FREE SHIPPING ON ALL ORDERS $60 AND MORE 🚚

Why Is June The Most Popular Wedding Month? The Wild Story Of The June Bride June is one of the most popular months to get married, and much of that can be attributed to the myth of the June Bride. As the saying goes, “June Bride, You’ll Always Be a Bride”, getting married in June is said to bring good luck and ensures that the couple will continue their life together in prosperity. This legend has spread not only in the US, but in other countries like Canada, the UK, Russia, and even Southeast Asian countries like the Philippines. There is no denying that June is the go-to month for weddings, but the reason for that has remained shrouded in mystery. Why exactly is June considered lucky for weddings? Is there any truth to the claims of stronger marriages and happier couples? Read further and find out. 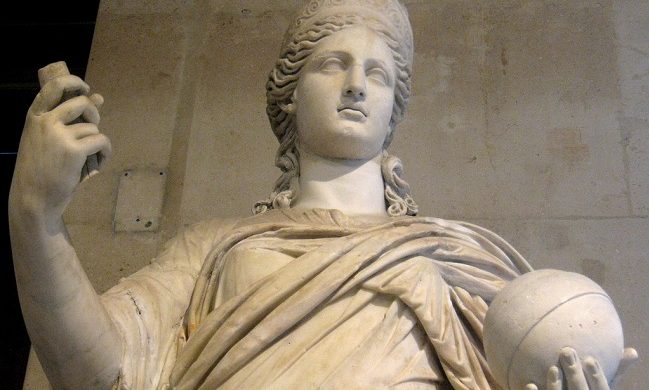 The month of June is named after Juno, the wife of the Roman God Jupiter (Zeus in Greek Mythology. Among the many aspects of life that Juno was the patroness of women, childbirth, and - you guessed it - marriage. It is said that the goddess gives her blessing to couples who get married on the month of her namesake, but anyone who has ever read anything about Roman or Greek mythology knows that there is more to the story than that. For one, the relationship between the two powerful gods isn’t exactly the most palpable. Jupiter apparently cheated on Juno over a hundred times with other figures in Roman Mythology, as well as more than a few dozen of mortals. As a result, Juno was portrayed in many stories as an envious and vengeful goddess who often had to keep a close eye on her husband to make sure he doesn’t go courting another woman. Talk about a big yikes!

Read this month’s horoscope: June 2022 Horoscope: What Your Lucky Star And Lucky Colors Are Telling You 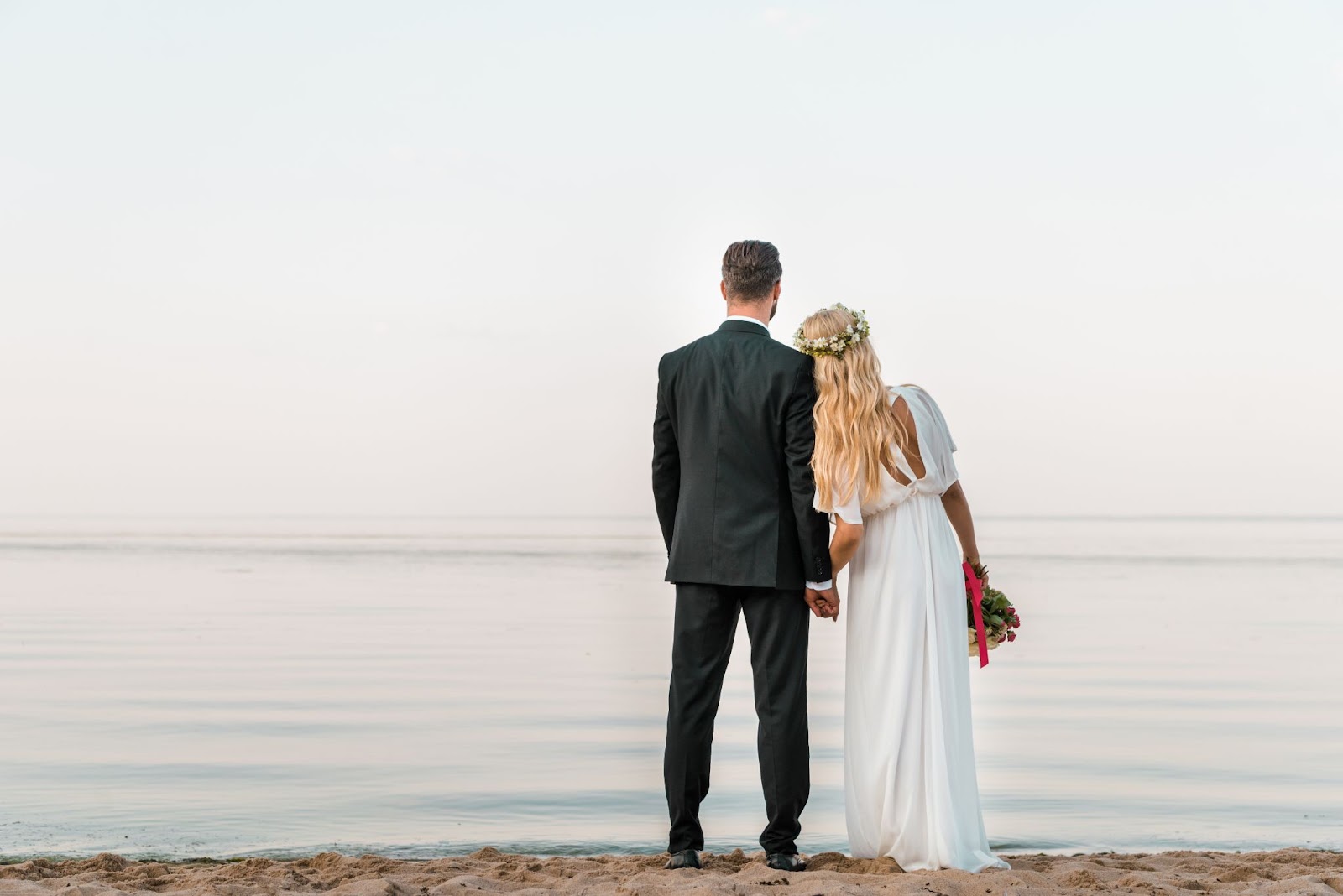 In terms of practicality, June is also a great choice for outdoor events - especially weddings - because it falls just between spring and summer in temperate regions. If you are planning on holding your wedding on the beach or in a beautiful flower garden, this is your best bet. The weather is clear and there is a very low likelihood of rain. There are also flowers still in bloom during this time, so the flora will be perfect for a nature-themed setting. It's also great for people who like to wear gel nail extensions and other cosmetics or clothing that could get ruined by humidity and rain. Additionally, it is said that couples who get married at this time (and subsequently go on a spicy honeymoon) can expect their first child around early spring the following year, which gives the mother ample time to relax before the autumn season. Overall, physical evidence points to the months between May and October being the best season for weddings in places like the US and other temperate climate countries.

Here is a great skincare tips you can follow to have your summer glow: Summer Skincare Tips To Keep Your Skin And Nails Looking Gorgeous

Other Traditions and Historical References 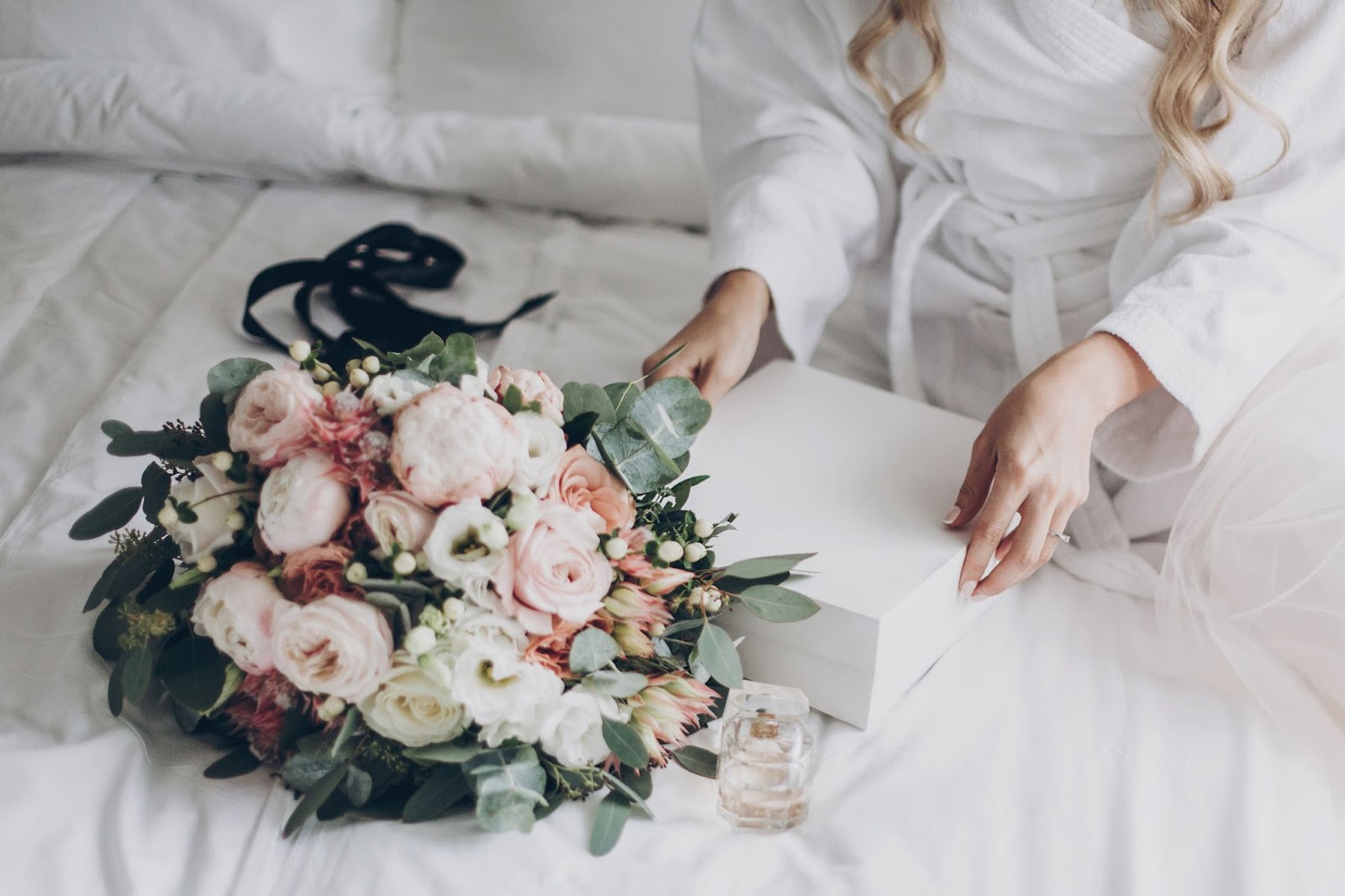 Many many years ago, back in the Victorian era of the United Kingdom, people didn’t really bathe as much as they do now. Alongside the horrible plumbing system of the time that made it near impossible for poor families to obtain clean warm water just to bathe themselves regularly, there was also a huge misconception regarding proper hygiene. Back then people - even doctors - believed that because bathing with warm water opens up the pores on our skin, it would also allow bacteria and other infectious agents inside, thus raising the risk of catching a disease. This resulted in people taking baths as seldom as once a year, usually during early spring. Weddings were usually held a few weeks after because people would be relatively pleasant to be around in terms of smell and cleanliness during that time. The scent of spring flowers is also said to mask the bad odor.

In Celtic tradition, couples are paired on the first day of May, known as the Cross-Quarter Day of Beltane, and are expected to marry by August. Between these two points in the Celtic Calendar, couples will spend time going out and getting to know each other. Some are less patient than most and would marry as early as the middle of June. This trend soon gained popularity, and thus the myth spawned.

So Why is June the Most Popular Wedding Month? 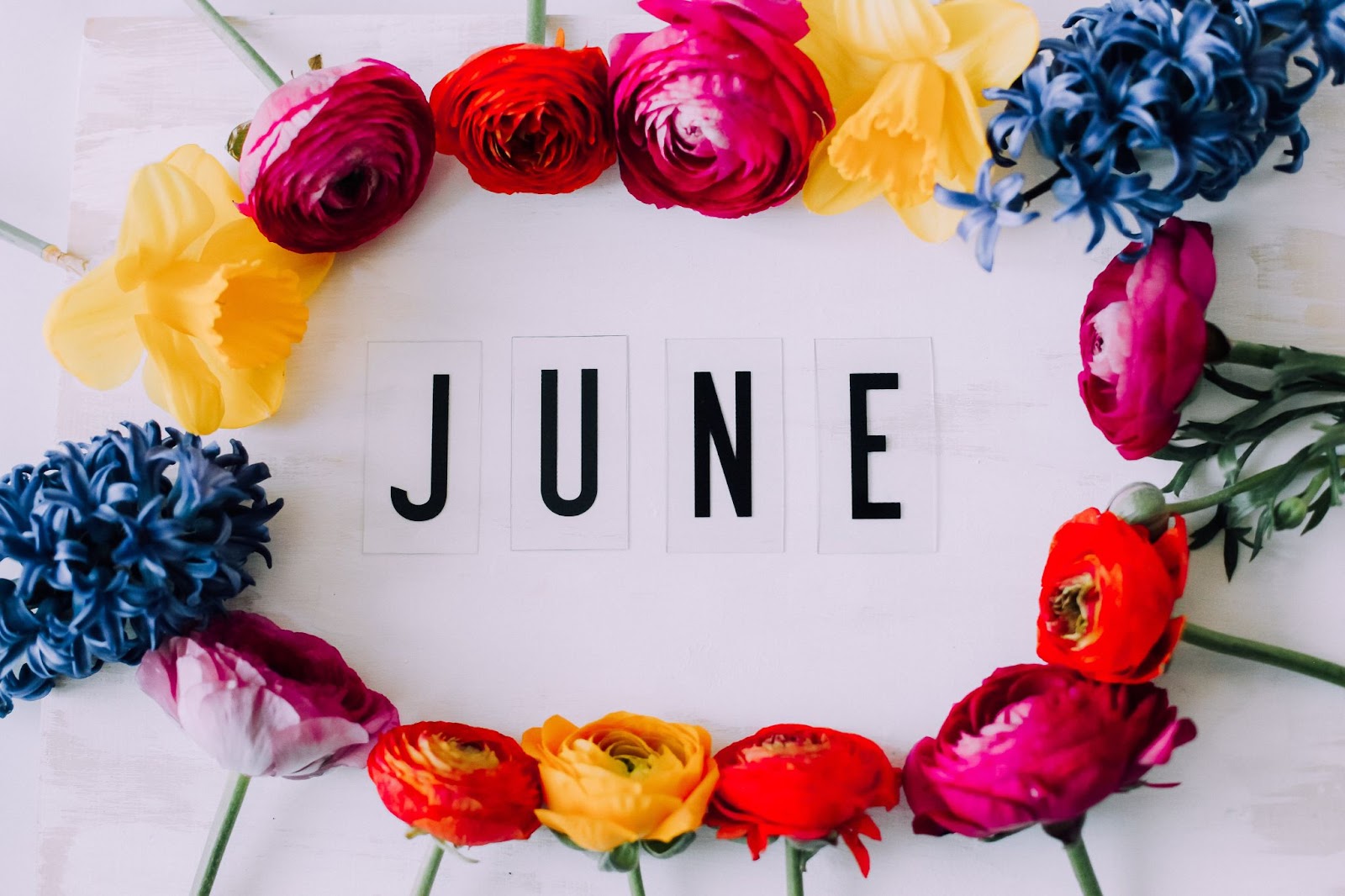 It's hard to pinpoint exactly what made June such a popular month for weddings, but it can be attributed to a multitude of cultures, beliefs, and traditions around the globe spanning over hundreds, even thousands of years. It's one of those things that just entered the mainstream through word of mouth and folk tales.

Another strange wedding tradition worth mentioning is the use of white motifs in decorations. Whatever the cause, you can make the most out of this with some dazzling pearl white or a subtle semi-transparent nude manicure. We guarantee these look great in the aisles. 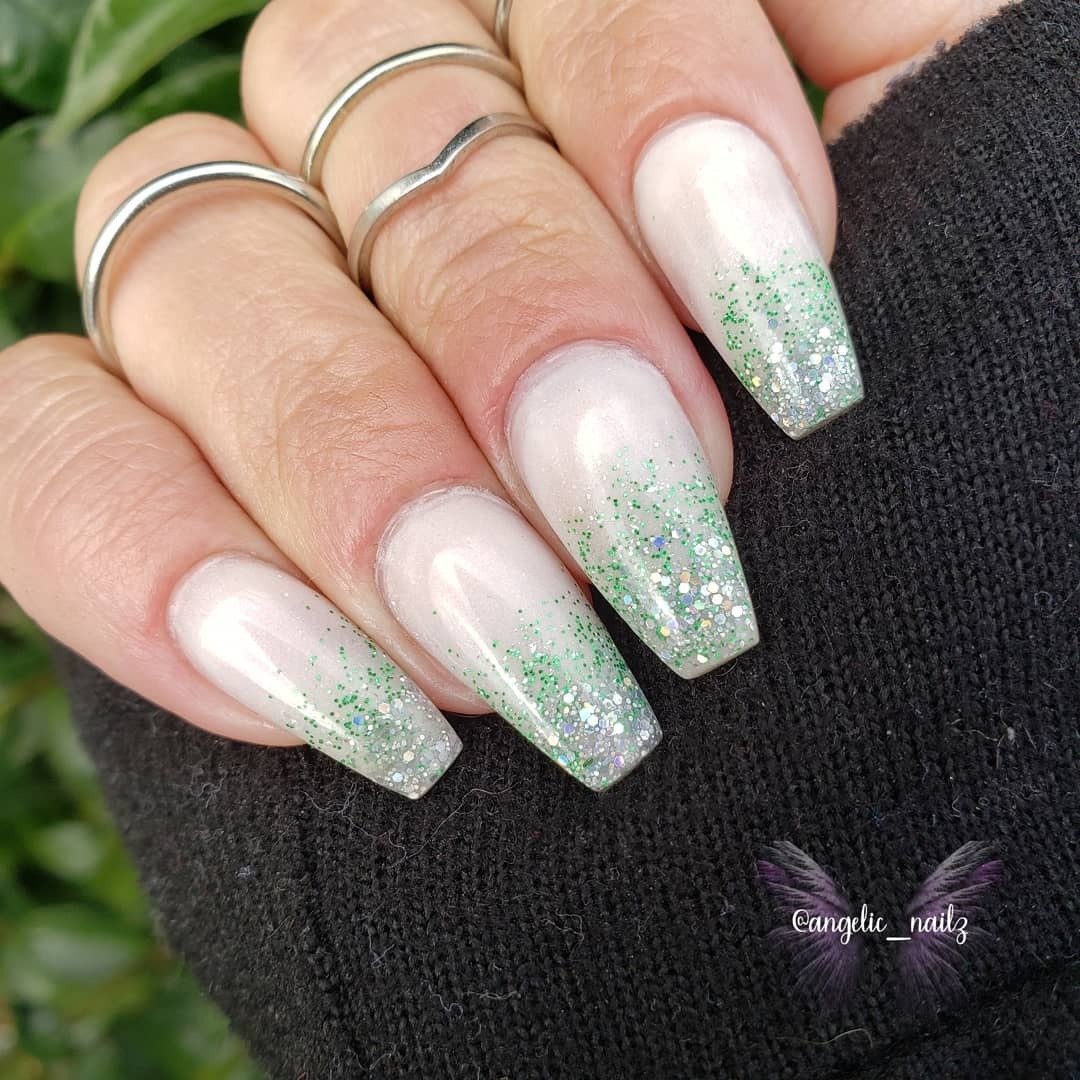 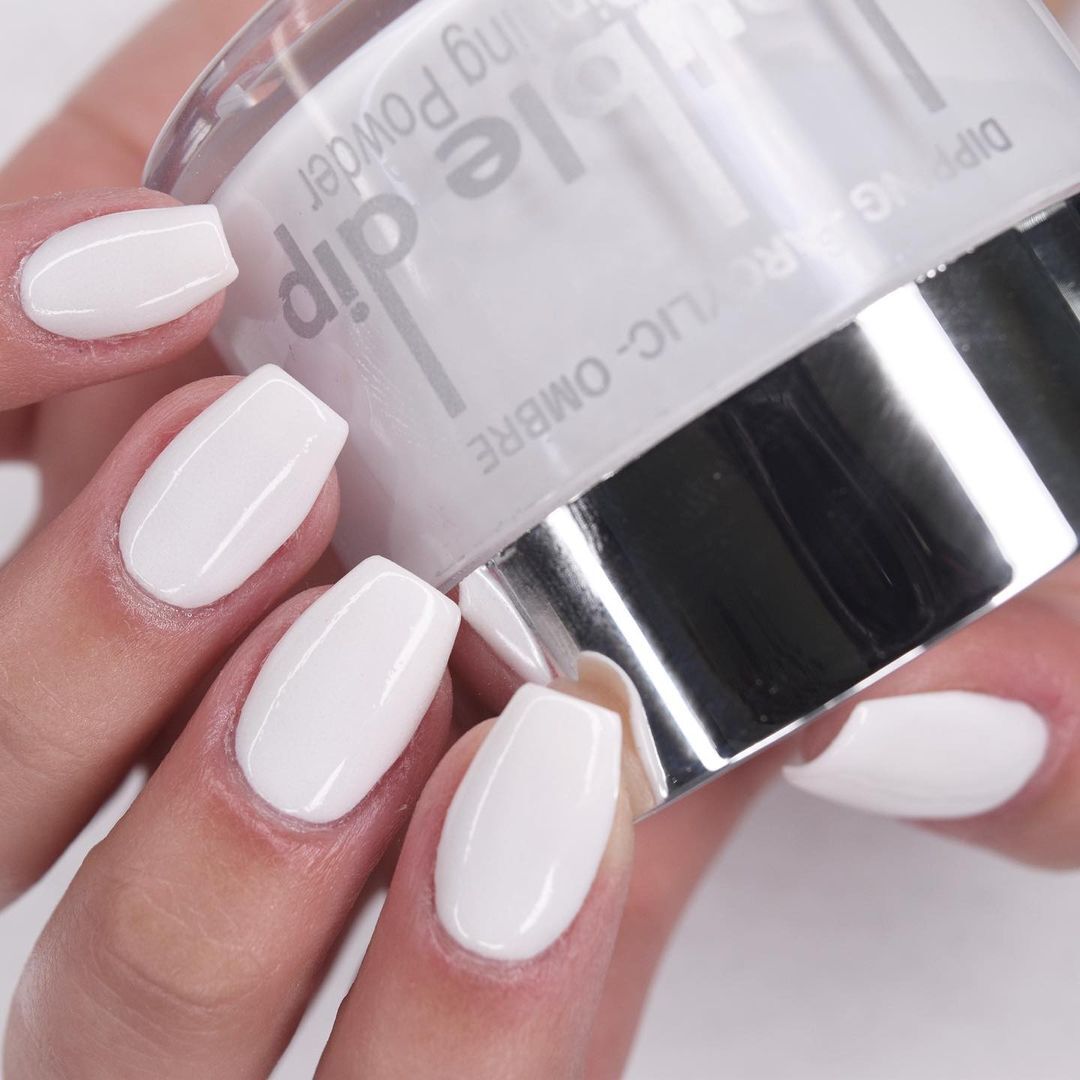 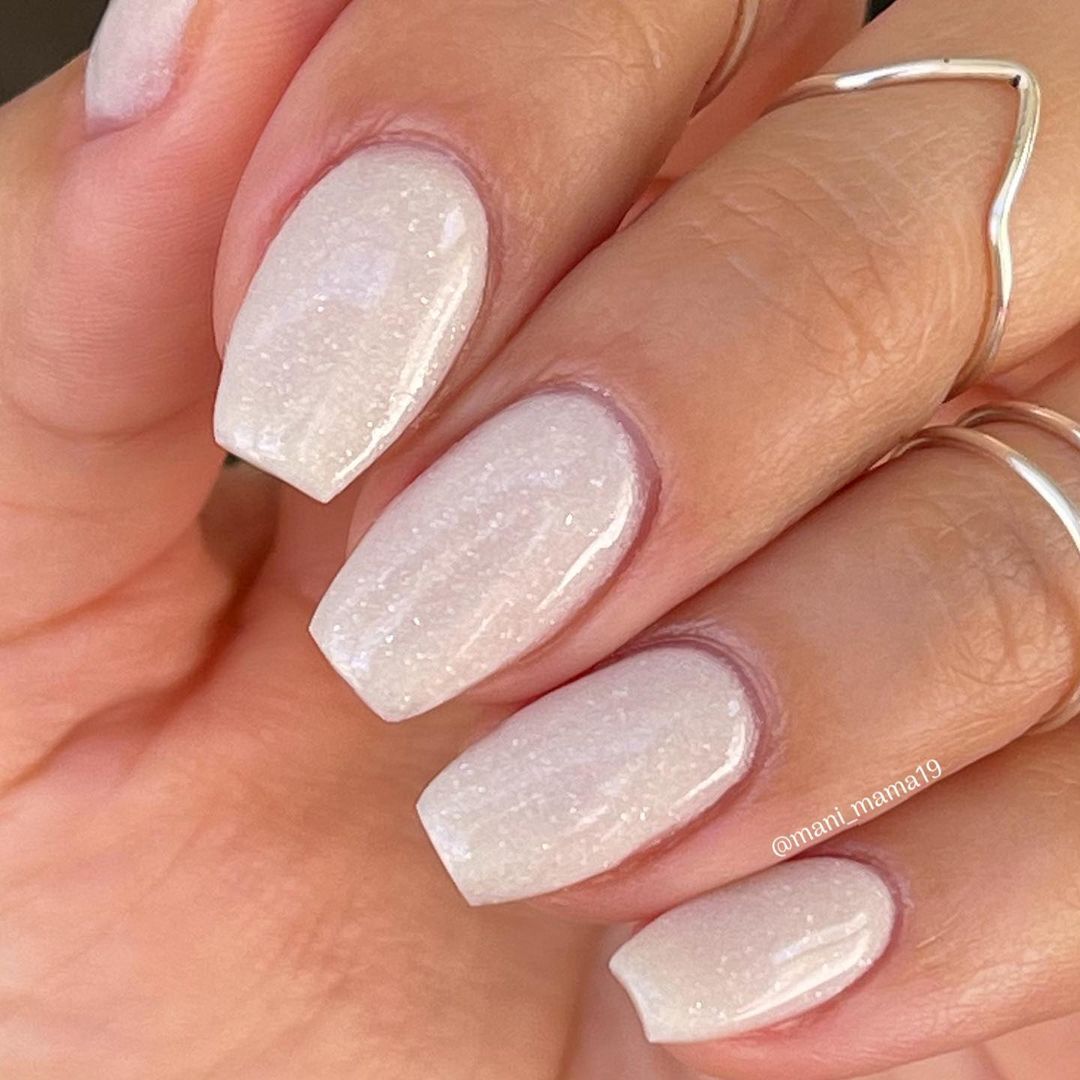 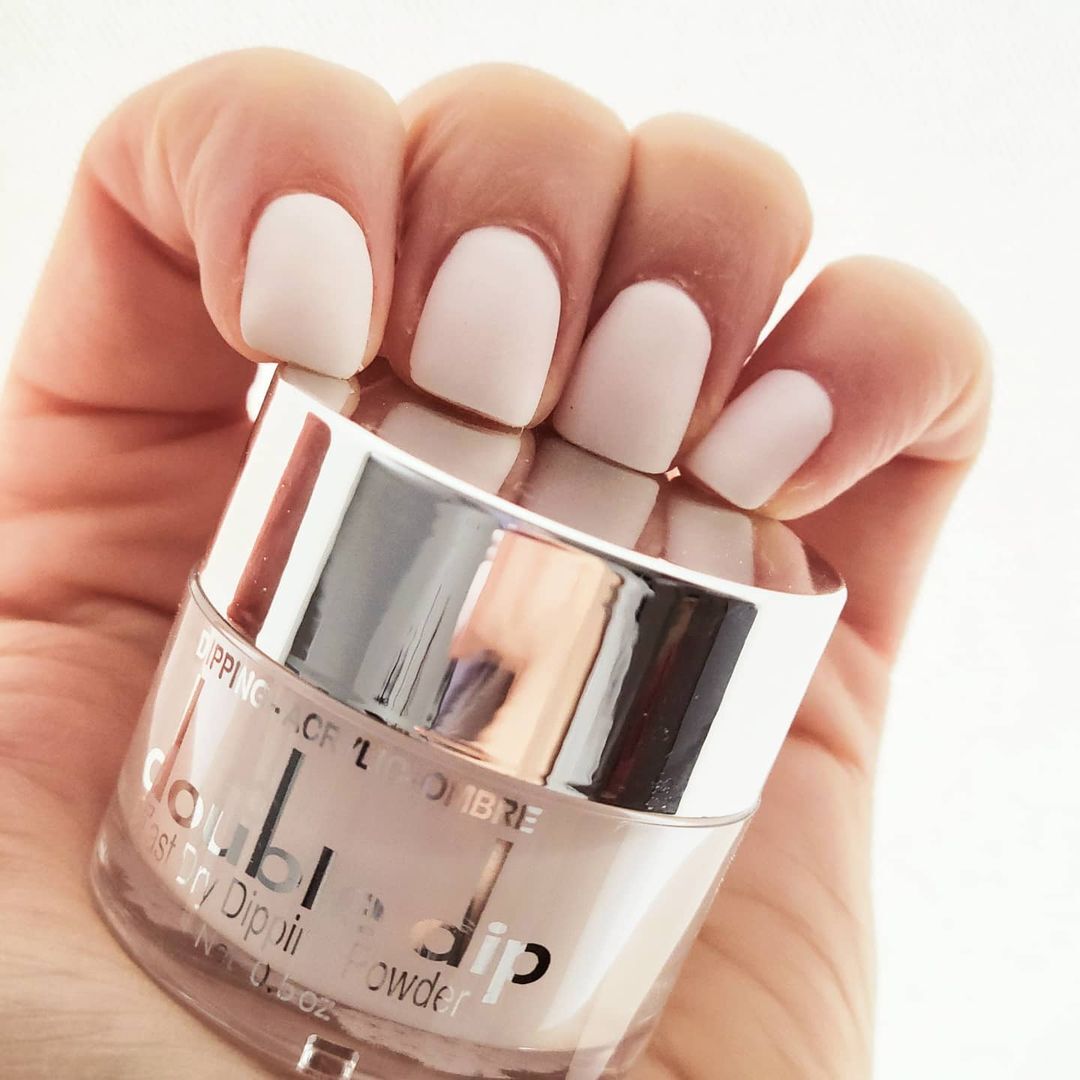 You can also check out these minimalist nail design ideas and you might find the best nail design for your wedding look: 6 Minimalist Nail Designs For Those Who Love Pastel Colours For most people, a wedding marks a turning point in life and thus deserves to be carefully thought through. It’s fine to believe in harmless folk tales as long as you don’t center your entire plan around them. At the end of the day, superstitions are superstitions, so you should do your research and plan for as many contingencies as possible should your special day finally come around. When all things are settled, look as best as you can with a nice wedding dress or suit paired with a handful of stylish nails using our nail dip starter kit. We hope this article taught you something important! 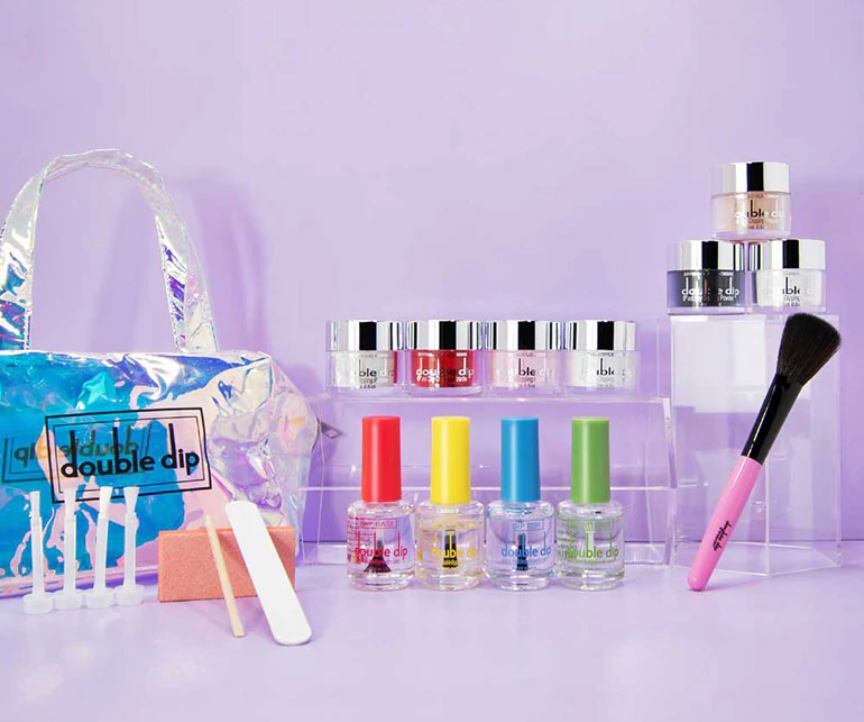 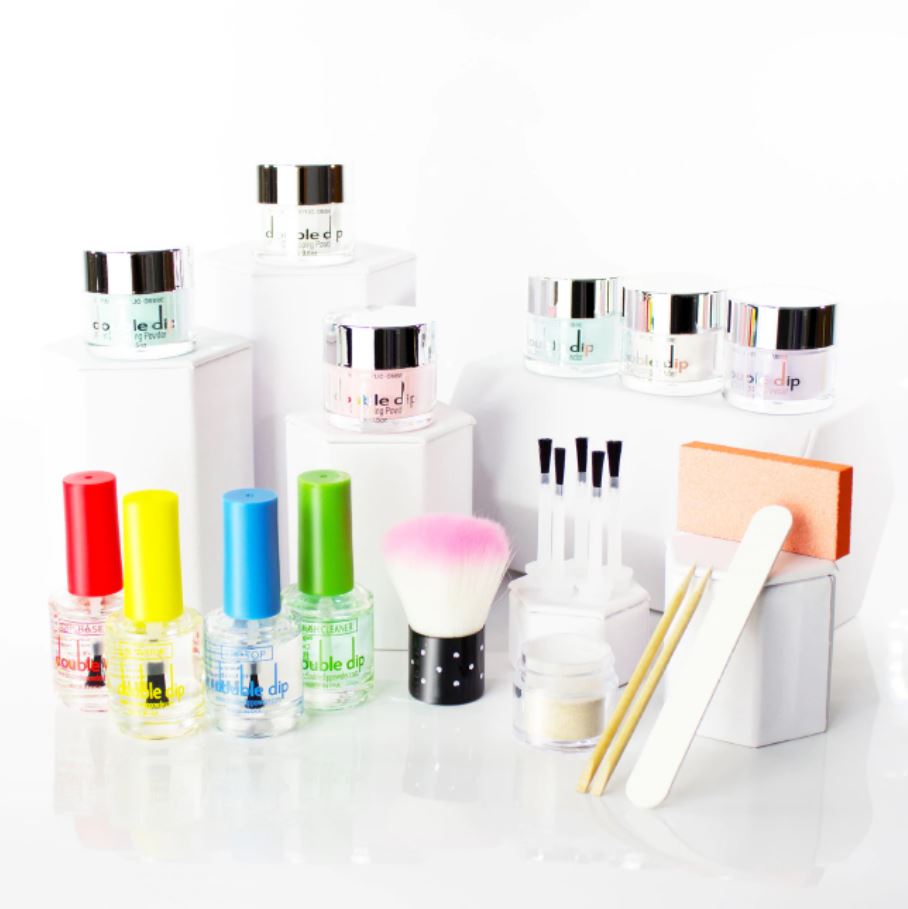 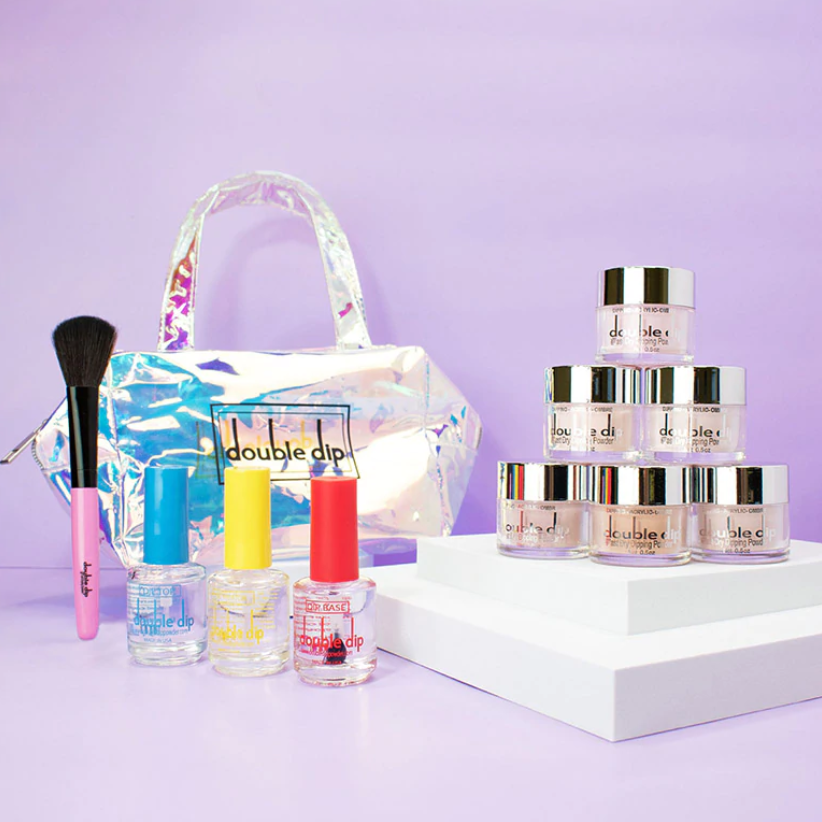 Tips To Save Money in Doing Dip Powder Nails At Home

Join us and get nice things